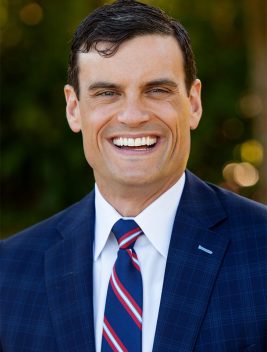 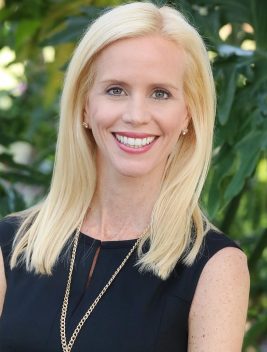 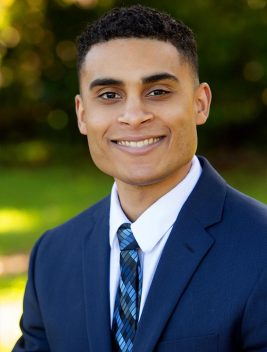 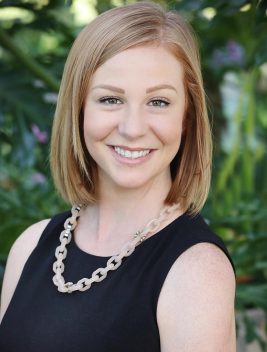 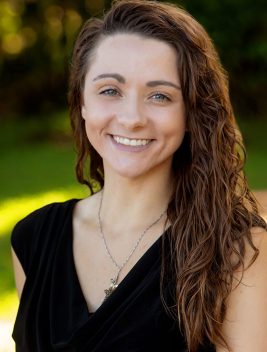 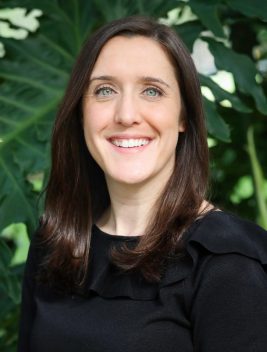 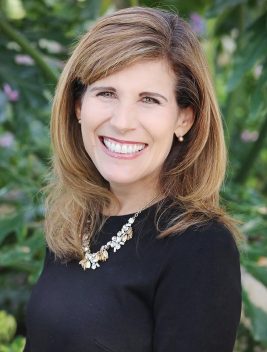 Today, the Financial Harvest team has been built to address every family, all businesses’, and each individuals’ unique financial planning needs from now through retirement. Learn more about the team through their stories shared below. 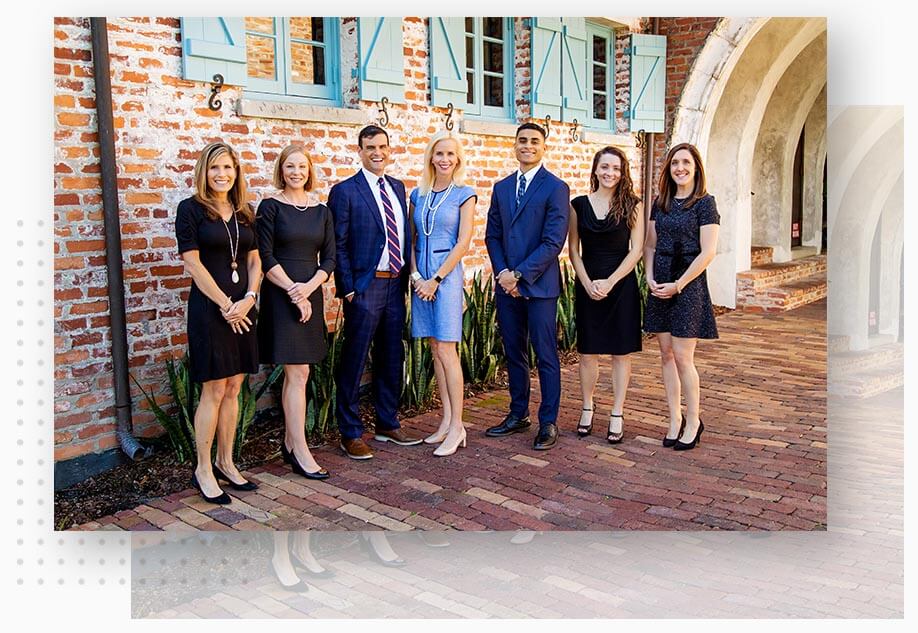 David brought together a team of people with strategic financial experiences to meet client necessities. Guiding families toward prosperity requires financial direction in good times, and also during truly challenging times. Here’s a little background on how the team joined together.
David A. Witter, Founder and CEO 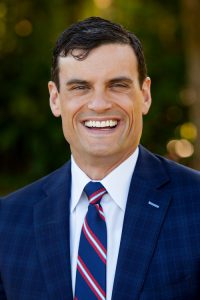 David said that the real tests facing clients are during the toughest and most volatile economic times in our history. He recalled November 2008 when financial markets were plummeting.

“One of our clients was panicked,” David said. “They were at a real estate development conference and called wanting to sell everything. They just wanted to get out and go to cash. And I said, ‘look, I totally understand that you guys are fearful of losing too much to ever be able to recover. But let’s schedule time on Monday and talk it through’.”

That was in 2008 when David was 32 and meeting with a couple who were in their 50s. He talked with them about their plan to be able to retire.

“I could see the fear in their faces that they thought they would never be able to retire. I talked them through the plan and why we knew it would work. And sure enough, they stayed with the plan and remained fully invested.

“And now, they have three times the wealth than they did then, and they were able to retire. These days they say, ‘David, thank you so much. We’re retired today because of the stand that you took for us’.”

Next to join the Financial Harvest team was David’s wife, Katie Witter who is a Principal and Wealth Advisor. Katie partnered with David, not only in life but also in business. Katie was looking for a firm that better matched the level of care and servicing of clients she was looking for.

And then Daryl Place, who has an accounting background, joined the team part-time in 2012. The team has grown steadily since then.

“Our senior-most goal is for our clients to be successful. But it also matters to me that our team — Kellen, Leigh, Danica, Lauren and Daryl — have opportunities to be successful in their careers and grow in how they serve clients as well.” 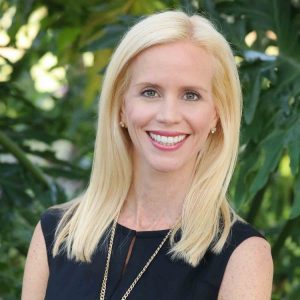 Katie is a Certified Succession Planner™, Wealth Advisor, and Strategist.

David and Katie met over a game of H-O-R-S-E at the Winter Park, Florida, YMCA. Katie won, quite handily, and the two became friends, and later began dating.

“When the markets were beginning to decline in 2007 and 2008, I became intrigued about David’s way of doing business,” Katie said. “His method was so much more about teaching clients than telling them what to do.

“In 2008, I remember looking at how the financial crisis was hurting and affecting my clients. My philosophy back then was different. It was more about stock picking and trying to analyze how to long and short the market. That doesn’t work anymore and that’s why I’m now with Financial Harvest.

“During the crisis, there were days when the markets would fall over 1,000 points… What do I tell my clients? I had clients calling me phone call after phone call in a panic. Then I remember calling David, and he said, ‘Really? I’ve had two phone calls’.

“David’s method was about being proactive. It was about educating. It was about how clients’ portfolios are designed to get them through the tough times. It offers a more peaceful way of investing so that it’s not reacting to the market.”

“In September 2009 I said, ‘do we want to be competitors in this industry or do we want to join forces? A potential husband and wife advisory team?’ We decided, ‘let’s build something together.’ What a dream!

“What I love about our story is, we basically started from nothing. We rebranded ourselves, and we worked for two years to get things in place before we launched Financial Harvest Wealth Advisors.

“I love that everything that has been accomplished is not only because of our team, but it’s also because of the blood, sweat, and tears that we put in initially to build something.”

David and Katie were married in May 2010. The firm they’ve built encompasses the warmth that they and their team share.

“Our team can get in and work, as we take how we serve clients extremely serious,” Katie said. “But we also take time to enjoy each other’s company because we’re like a family here.” 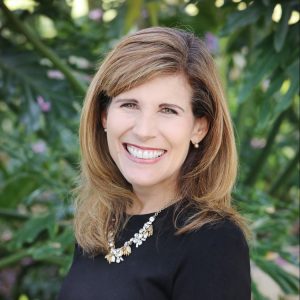 Prior, Daryl had been working for Big Six accounting firm Deloitte & Touche in California.

A Florida State graduate in accounting, Daryl also holds a Master degree in Professional Accounting, from the University of Texas. Daryl, her husband Alex and their three children moved to Winter Park, Florida.

Daryl had interviewed several financial firms to work with, and when she and her husband met with David and Katie, they instantly knew they had found the right match.

“We loved their investment philosophy,” Daryl said. “Then, when my oldest son was in high school, David and Katie approached me and said, ‘Would you be interested in helping our team’?

“They explained how education-focused they were with their clients, the different offerings they have including classes at Rollins College, and different events they put on for their clients. Several years ago, David wrote a book about family stewards and money. I really enjoyed helping with the editing of his book and learning the nuggets of wisdom scattered throughout.

“I try to implement practices for our clients that I think I would like as a client. It puts me in a unique position to bring a client’s perspective as we develop and refine our services.” 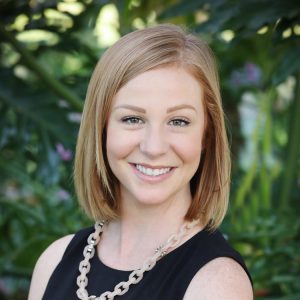 “For nine years previously, I had worked in the financial services industry,” Leigh said. “What I learned after a short six months in my new position at Financial Harvest was that this is what I should be doing.

“Knowing the Hong Kong Exchange and Singapore Bonds in my previous position developed me within finance. But here I found I was really gifted at connecting with clients and building confidence in their financial futures with wholistic planning.

“It was always on my mind to be more aligned with clients’ intentions when in meetings. I love working through their commitments, goals, and objectives to ensure they are progressing in living a good life.

“I’ve known Katie’s family just peripherally my whole life. Katie and I are both from Winter Park, we went to the same schools. Our fathers have been in bible study together for more than 40 years. It made sense that I would join the firm.

“I used the phrase ‘drinking from the fire hose,’ early on. But it was a blessing to be met with such a challenge early because I was quickly learning how to deliver comprehensive wealth management services to our growing client base.” 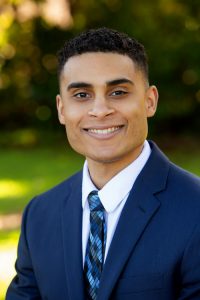 Kellen Williams is a Wealth Advisor who joined Financial Harvest Wealth Advisors in 2018. Kellen is a CERTIFIED FINANCIAL PLANNER™, and a Licensed Investment Advisor.

“I wanted to become a full-fledged wealth manager. So, I started to look, when all of a sudden, David reached out to me on LinkedIn. On the first conference call during my interview process, it blew my mind because they were really as nice as they seemed in their pictures.

“Now, at every turn, I have Leigh, David, Lauren, Katie, Daryl, and Danica,” Kellen said. “It’s a great team that we have. It’s a team where we’re always checking in with each other to see how everyone’s doing, and how are their families? I know all the time, that if I need something, I can just walk into David’s office and he just hits me with the biggest Superman smile of all time.”

Kellen describes the Financial Harvest process as an intimate, transparent environment for clients at every stage in their lives.

“Every client’s going to need something different, and they’re going to receive instruction differently. Most of our clients are very receptive to the insights we share. We may tell them, ‘hey, you need to pay off this loan that’s at 5% and you have the cash to do so. That’s a guaranteed 5% rate of return rather than just letting it sit in your savings account earning 1%.’

“We also like to give them visuals to help explain what we mean. For example, we often draw pictures to explain an opportunity they have and how it helps them further their success. It’s important that we’re clear and take our time in getting a point across. That’s what being a strong advisor means, to be able to show the impact of an action on their lives, on their futures.”